When Paintless Dent Repair is Appropriate

Whenever you experience the misfortune of suffering a dent to your car, you face decisions as to how best repair it and restore it to it’s original beauty. Restoration and repair techniques fall under two basic categories, those being paint restoration or paintless dent repair (PDR). Though PDR has many benefits over paint restoration, it is not always appropriate as Dentmaster  Bridgend well know.

The dent repair team at Bridgend can advise you of a course of action that will work with your car but it can help to already be aware of what is likely to be a realistic outcome. Various factors will affect whether or not PDR can be used on your dent. 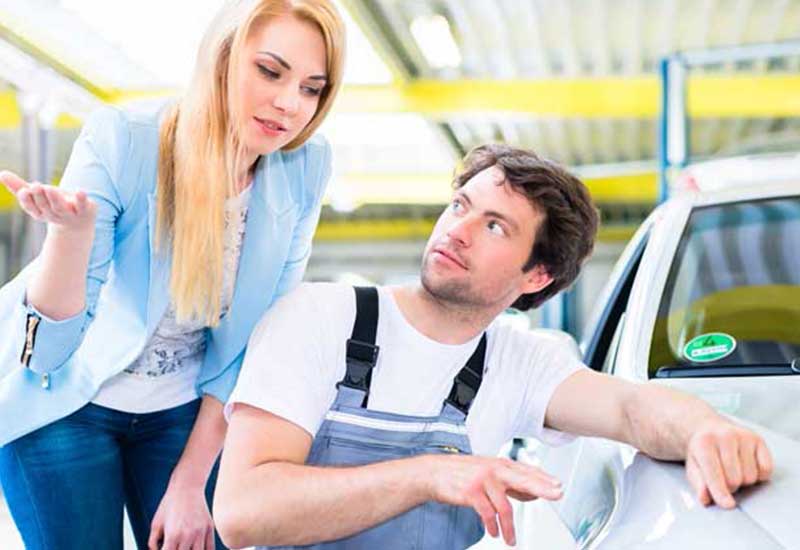 One of the most important factors in determining whether a dent is able to be repaired with PDR is the depth, rather than the size of the dent. This is because when a panel is deeply dented, the metal is stretched as it is pushed out of place. Once badly stretched it is hard to push flat again, as the stretched metal is essentially now larger than it originally was, and would not fit back into its previous position.

Size is of course a consideration but the size of dents that can be handled has vastly increased with improving techniques over the years. From the smaller dents caused by hail stones and similar, up to dents the size of dinner plate can frequently be successfully handled, if they are not so deep to have stretched the metal.

Damage to the paint is also an important factor. Scratched or damaged paint will often have to be replaced even without an underlying dent to prevent rusting of the underlying metal, hence when the paint is already damaged the repair cannot be paintless. Instead a combination of techniques can be employed, first repairing the dent and then the paint that covers it.

Another consideration is the age of the car. Cars built before 1990 may have panels that are too thick, along with paint that hasn’t the same flexibility of more recent cars.

Being on an edge of a panel, or a crease in a panel will often make the dent unfixable using PDR. Here you will find that there is increased resistance to being pushed back into the original shape that the panel held.

Other dents may be more difficult to repair using this technique because they require more work to be able to reach the back of the dent. For instance a dent in the roof of the car will often require the removal of the head liner before the technician can begin work. Whilst this does not prevent the repair, it does make for more work and an increase in complications.

Bridgend car dent repair technicians will give you an honest assessment regarding the likely outcomes of your preferred course of action. They can also offer alternative repair strategies if you find that you are unable to have a PDR repair. If you have questions regarding Bridgend dent repair, call Dentmaster Bridgend.

PrevPreviousDent Repair – What Should You Choose?
NextCar Dent Repair can be done in 3 WaysNext