Which Car Dent Repair Solution is Best for Your Problem

Car dents are one of the rising issues in the automobile world. Almost anyone who owns a car faces dent problems. It can be very annoying especially if you tried really hard to keep it away from bumps and scratches. It is very frustrating if after walking out into the supermarket parking lot, you find your car being hit by a shopping cart. Much worse, someone had bumped into your bumper in an effort to park. With all the careless and reckless drivers out there, you are lucky if you don’t get car dents in your car’s lifetime.

The rising car issue of dents and dings gave rise to repair shops of minor to major car damage. These shops pop out like popcorns on just about every corner in the city. There are many methods employed by these shops to repair car dents but the latest and the most popular is paintless dent repair. From the name itself, it’s a method of repairing dents without the need of repaint or refinish. These car dent repair shops, however, has drawbacks that is why many do not have their dent repaired. 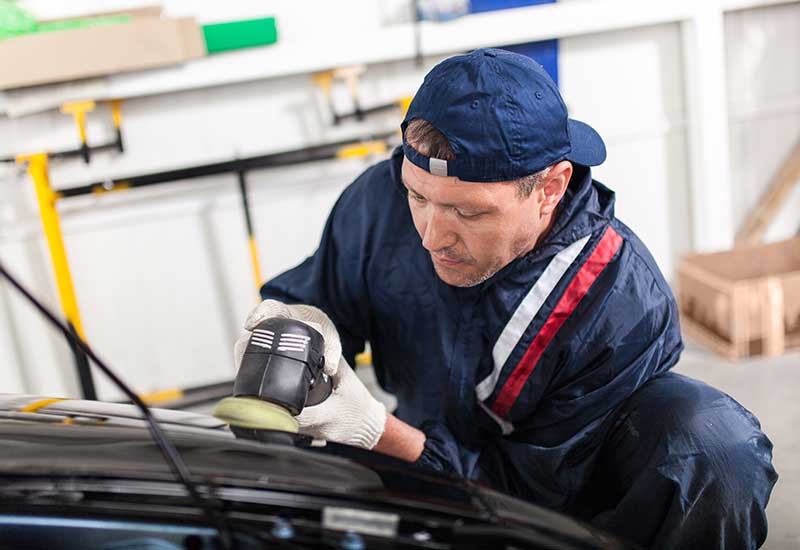 Expensive costs – most repair shops charge a considerable high amount of money even for just a minor damage. Some would even do unnecessary ‘repairs’ just to make it look like they ‘repaired’ it. An extensive measure for a minor issue is not worth the extra costs.

Inconvenience – if you want your car dent repair, bring your car into the repair shop and leave it there for several days. Yes, that is always the scenario. In fact, if you want a one-day or hours work on your car dent, you have to look for repair shops which have lesser customers. It is even more inconvenient because their service might not be good that is why only few come to them. Would you like to risk your car?

Time element – who knows how long your car dents, can be repaired in your local repair shops? Until then, you will have to look for other means of transportation. The time element of getting your car fixed may cause you a lot of inconvenience, hassles, and troubles.

You can save yourself from all these troubles with mobile dent repair companies who offer the same expertise of car dent repair and instead of leaving you cars in shops, they come to you and do the repairs. Look for companies who uses paintless dent repair, it will save you a lot of repair costs. You can even watch while the technicians gently massage the dents using special tools. Usually, they get the job done in less than an hour especially if it’s just a minor one.

Another option is to repair the dent yourself. This is the cheapest option but the riskiest. Repairing the dents requires high, specialized skills. Unless you have it, it is not recommended to do it yourself because you might bring more damage to your car.

The best and most recommended solution to car dents is to prevent it from happening. Probably the most basic measure to avoid car dings is to clean up your garage if you park your car inside.

In this time of recession, savings from car dent repair costs can be used on other important expenses. That is why, we must at all times be cautious in driving, parking, and cleaning our precious cars.